Property Detail Report View Neighbors
Residence for Single Family
Bedrooms: 3Bathrooms: 2Area: 1,300 square feet
As is shown in our records this property is situated at 16600 20th Avenue, Lynnwood, WA. It was built in the seventies. The city records show the possession was assessed in 2013 for $199.1k. This 1,176 square feet property contains three bedrooms and two bathrooms. The property is coated with wood. Features include forced air heating and fireplace. The ranch generally includes information about two recent residents. The property is fitted with an attached garage.
Features:
Fireplace 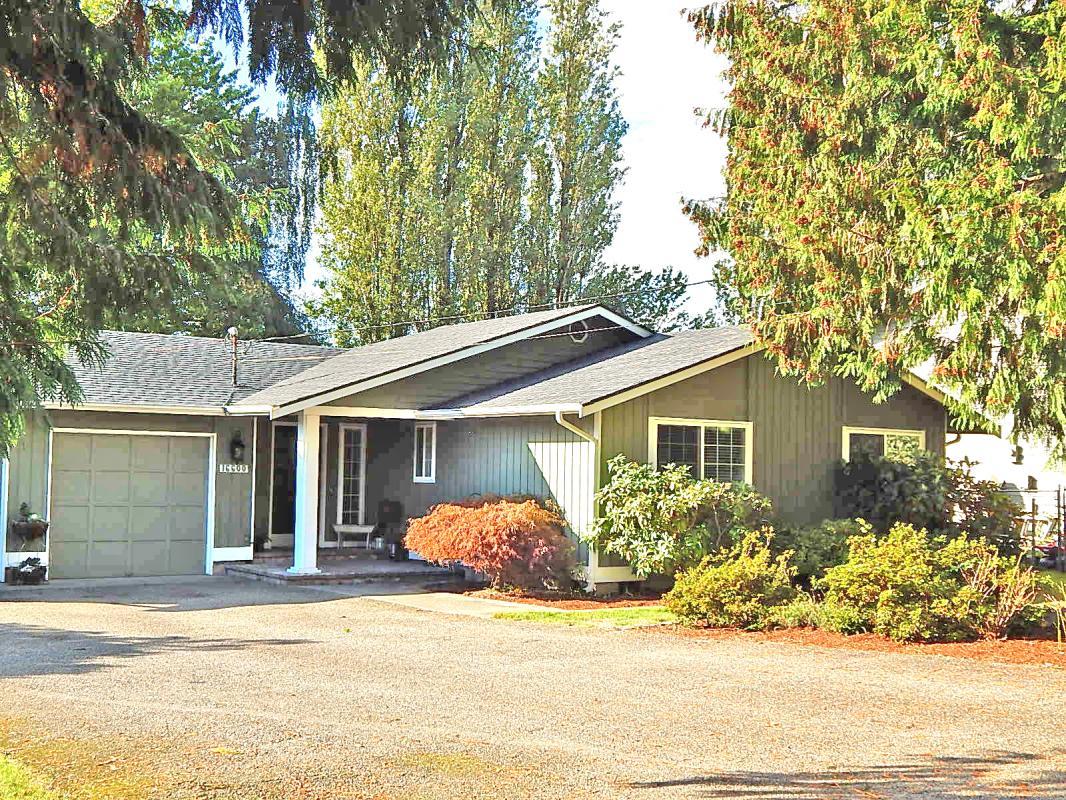 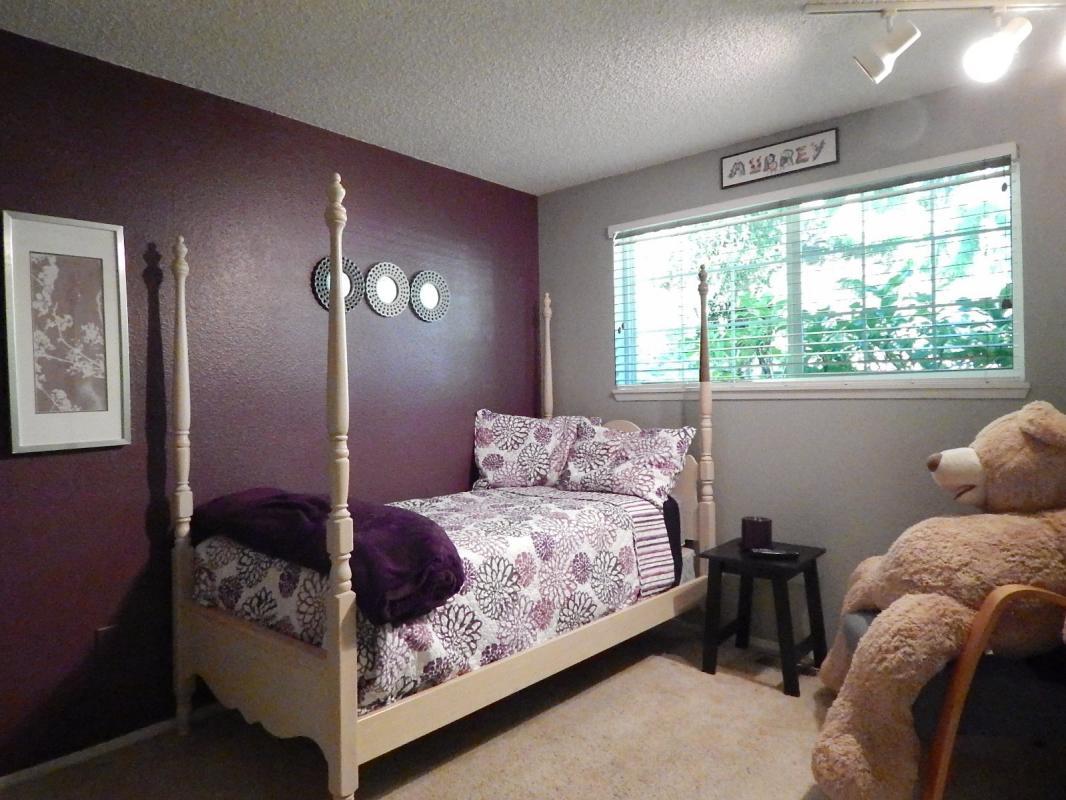 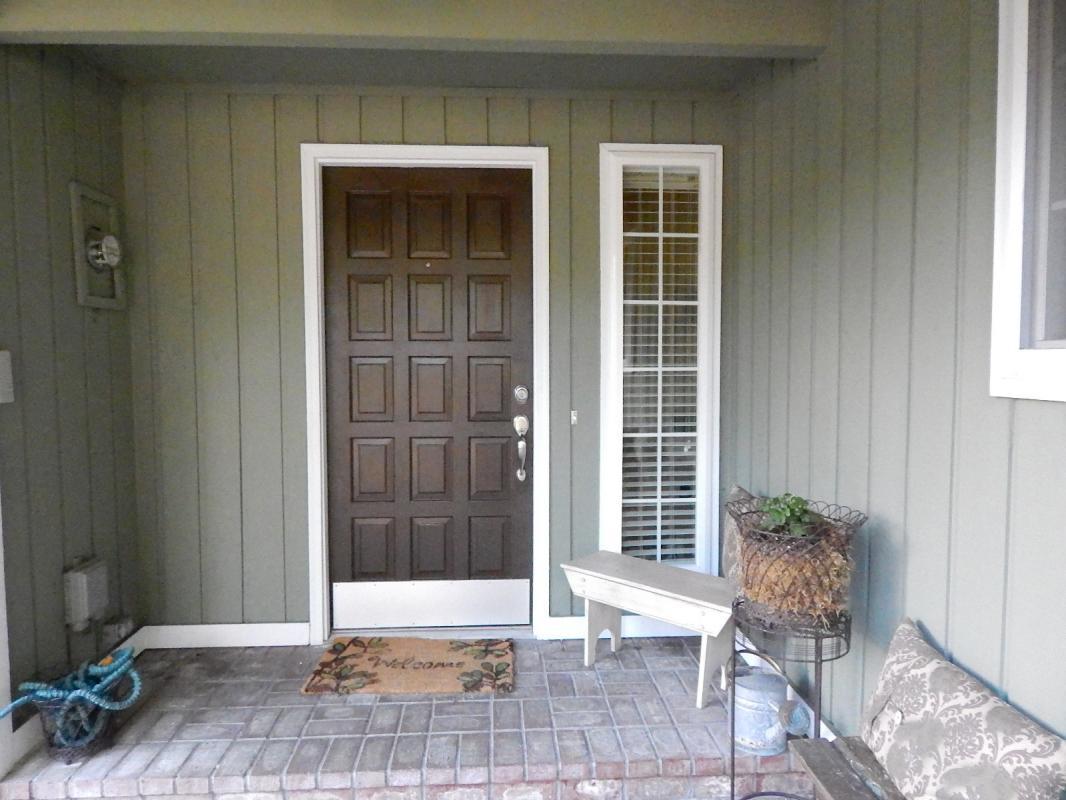 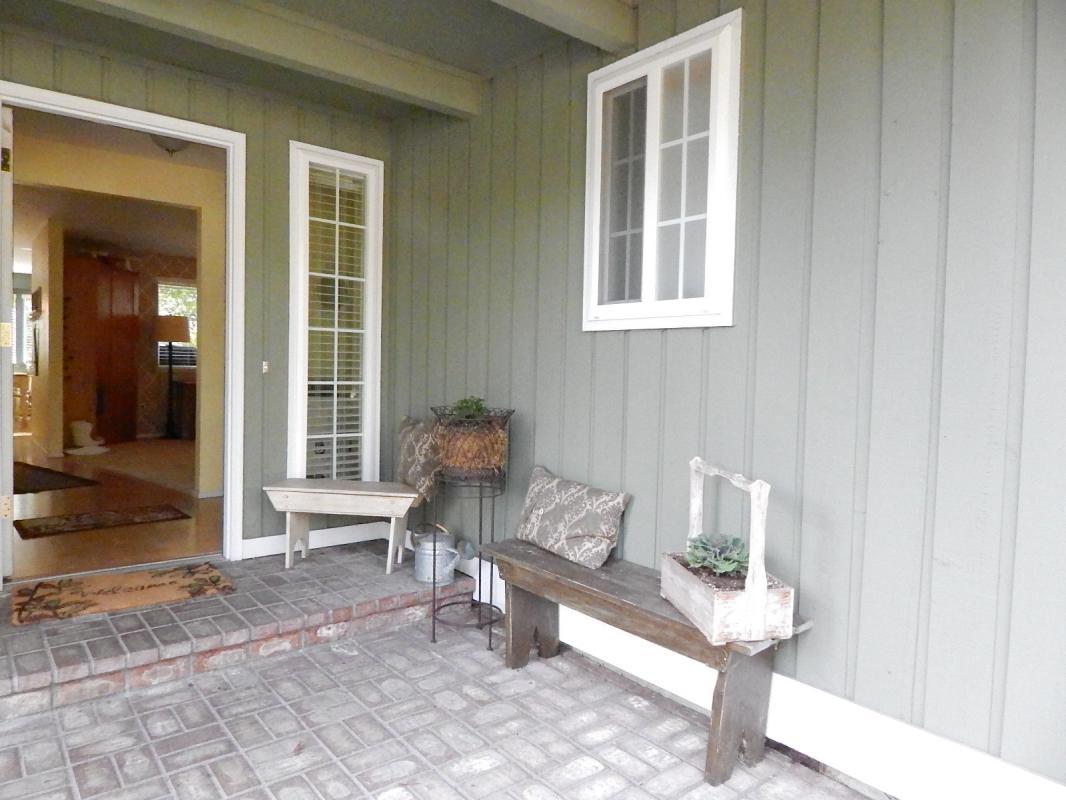 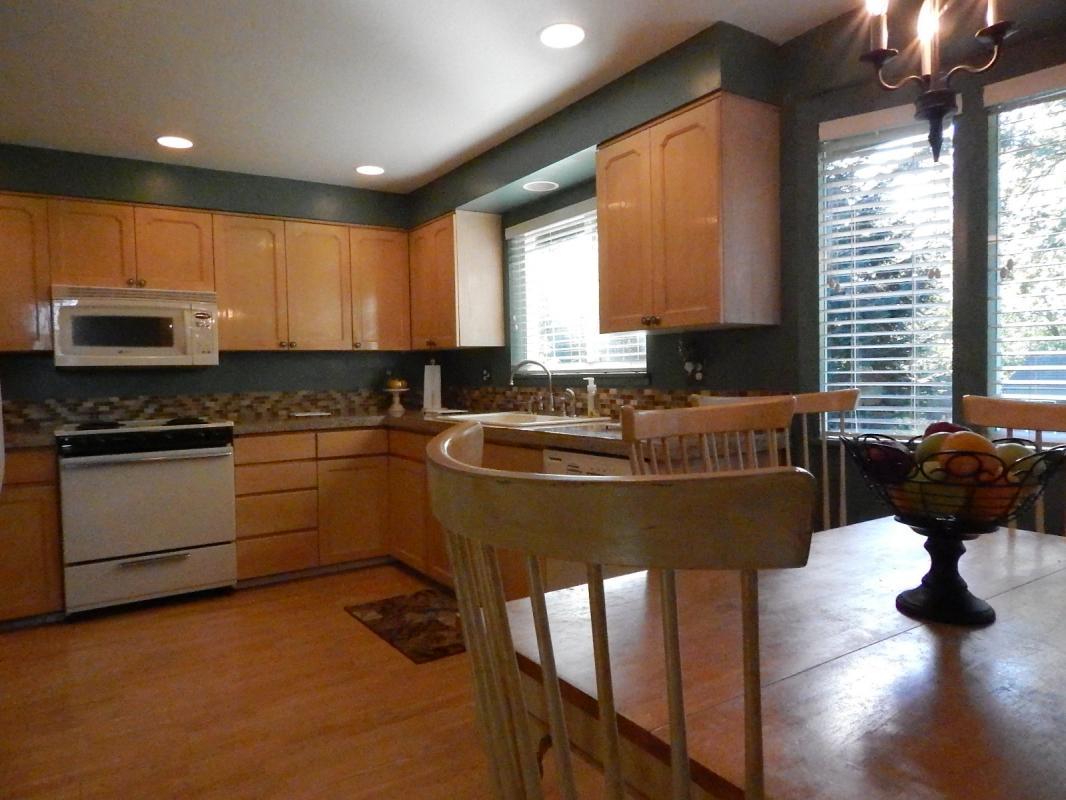 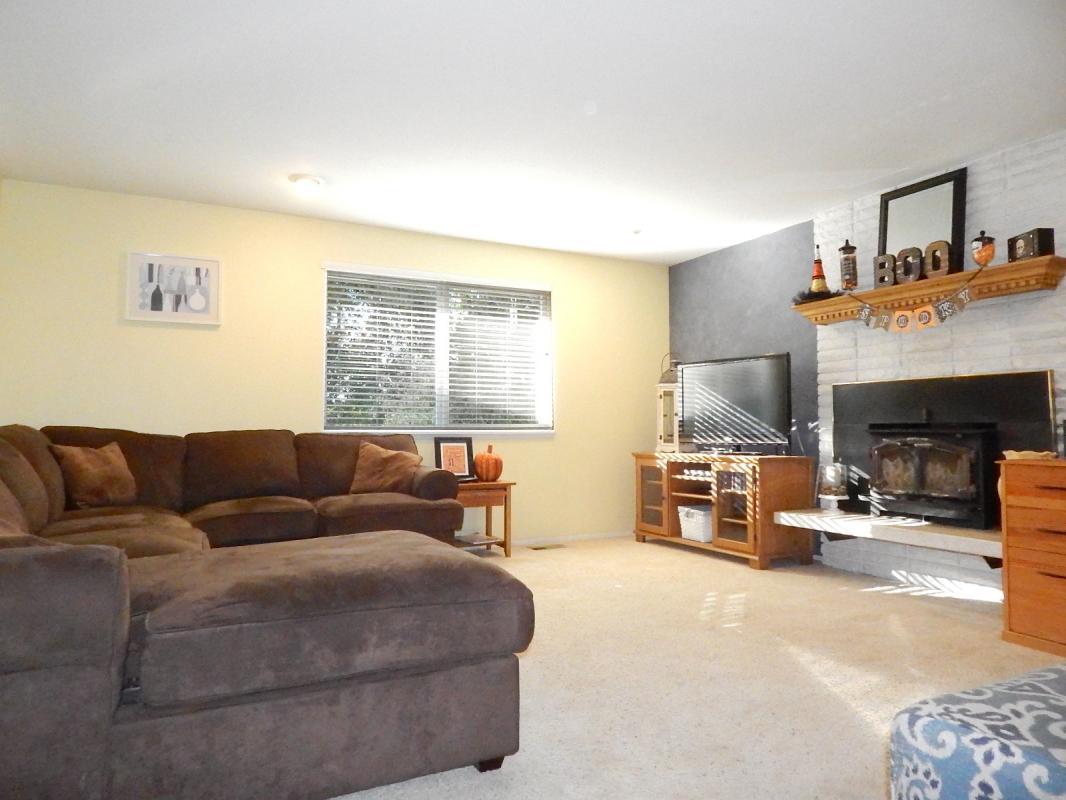 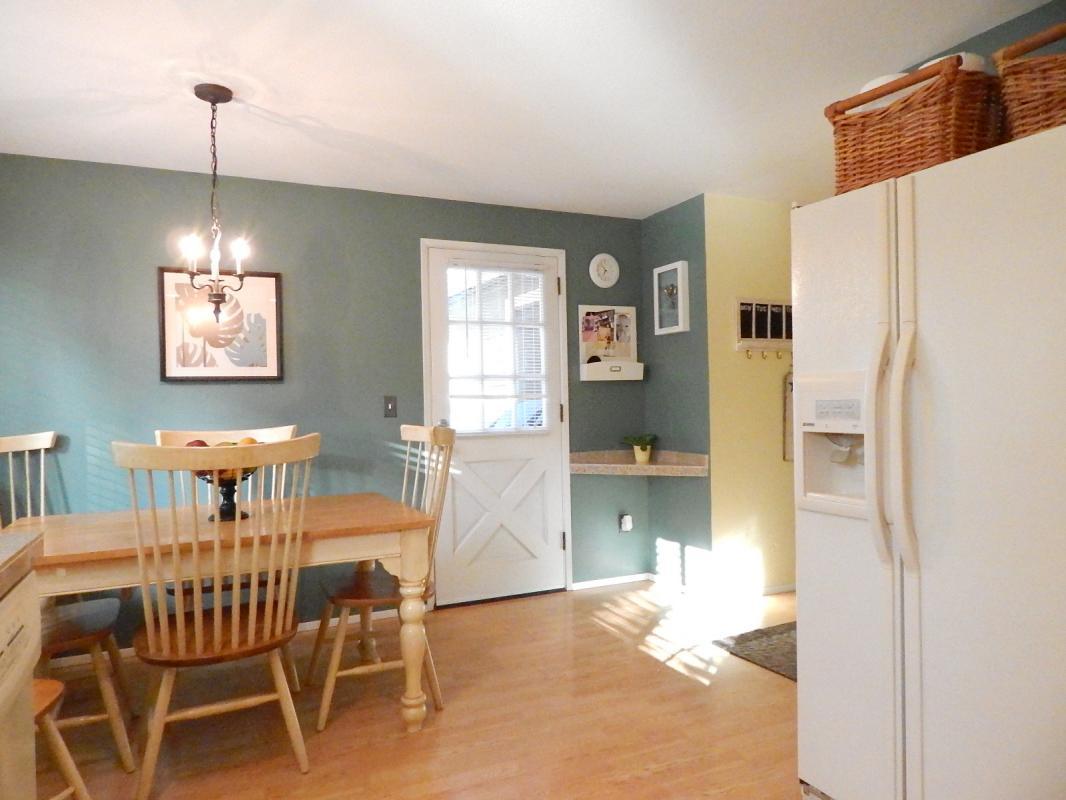 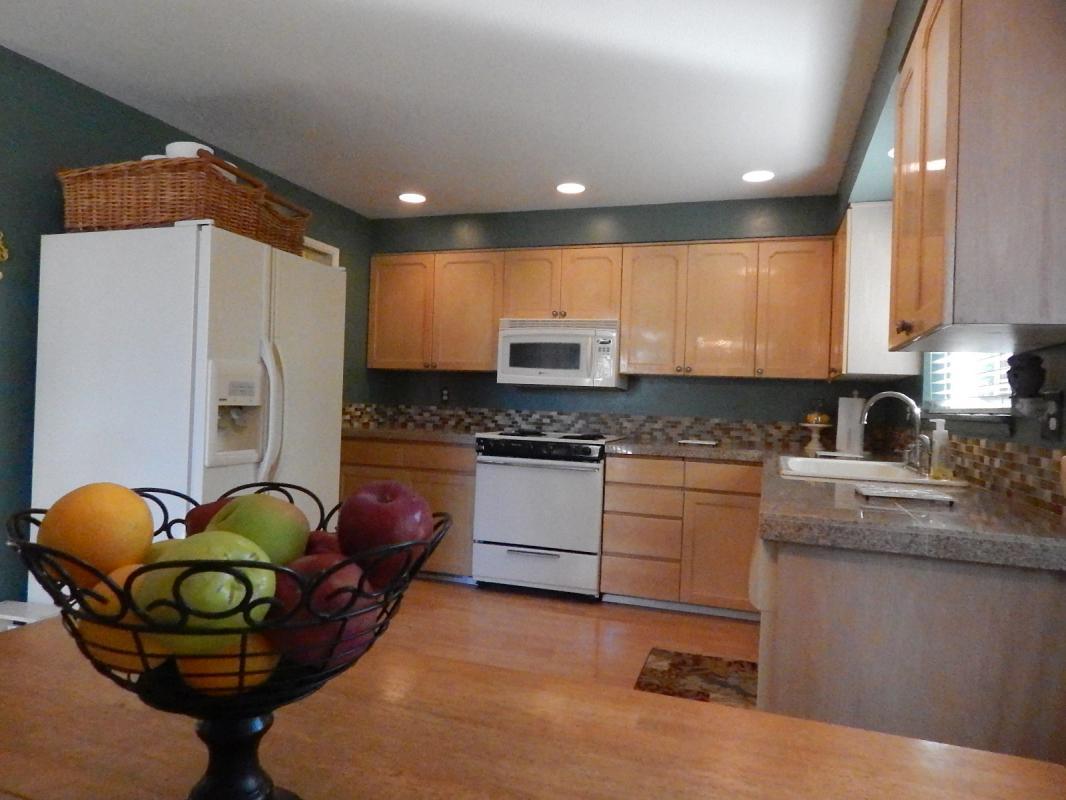 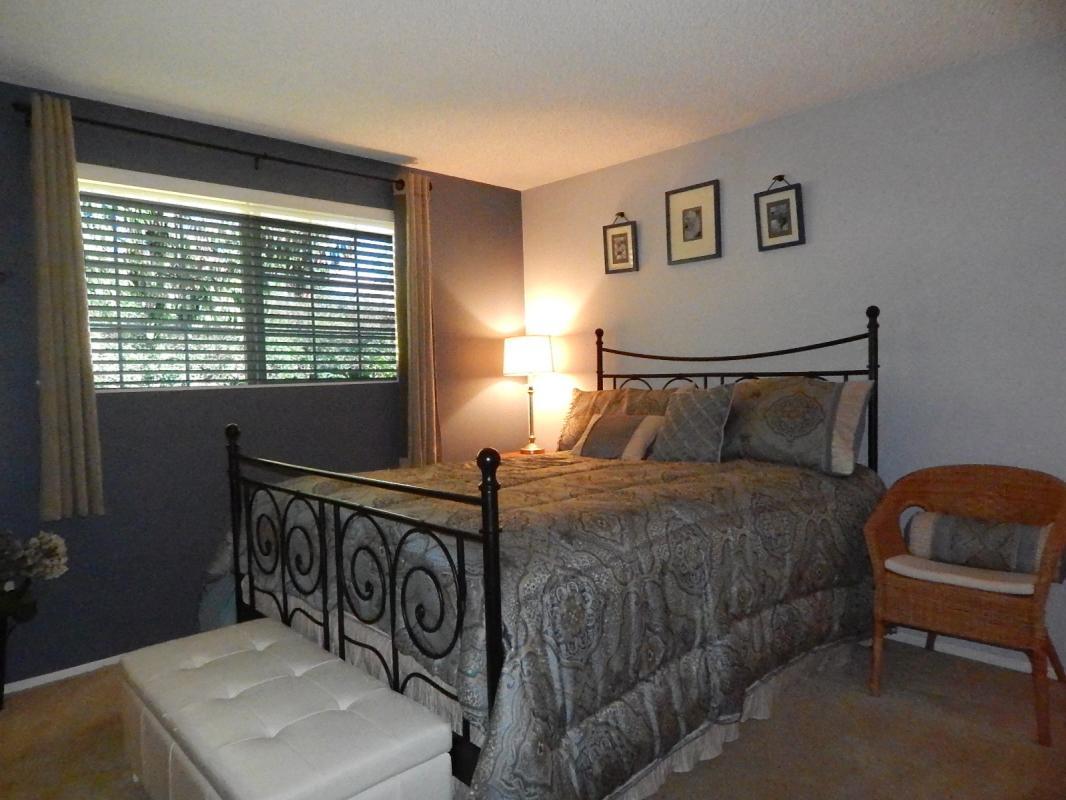 
NOTICE: You may not use Homemetry or the information it provides to make decisions about employment, credit, housing or any other purpose that would require Fair Credit Reporting Act (FCRA) compliance. Homemetry is not a Consumer Reporting Agency (CRA) as defined by the FCRA and does not provide consumer reports.